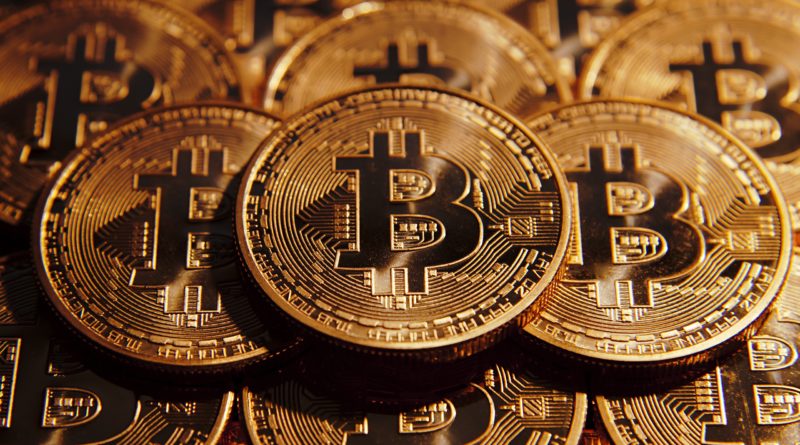 A Case FOR Cryptocurrencies – Not the Usual Mombo Jumbo 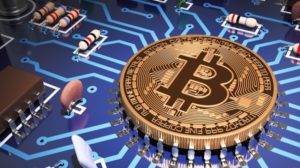 “Advice without Context is Worthless”~Devrhoid Davis

In December of 2017 I wrote an article screaming cautioning would be investors about buying cryptocurrencies.

At that time Bitcoin, the main cryptocurrency, was on a hockey stick trajectory to $US 20,000. Projections were that it would reach 50,000 by the end of 2017. The CryptoManiacs were even touting Bitcoin’s “intrinsic value” as $US 250,000.00. So of course, when I wrote over 1200 words, explaining why the price of the cryptocurrency was overinflated, howls of protest went up. I spent hours debating the issue with numerous “Cryptocurrency Investors.” None of them were able to convince me at that time that buying into the virtual coin would be a good idea. I was not alone, around this time, China and Singapore both issues warnings about the price levels of cryptocurrencies

SO…Why is this article titled “A Case FOR Cryptocurrencies?”

I like investing in assets that either produce positive cashflow or, are able to reinvest their earnings to improve the future earning. For a fair hedge, (a hedge is a means of limiting loss of capital) I like holding proven commodities, gold and silver, collectibles, even books. Bitcoin did not meet any of those criteria. This made the price of $20,000 EVEN MORE RIDICULOUS TO ME.

Then a very interesting thing happened that put me on my heels and compelled me to warn the populous. That event was an approximately 30% drop in the price of, not only bitcoin, but basically all cryptocurrencies. Did I mention this fall happened within a few hours? Bitcoin’s over-hyped price fell from just over $ US 14,000 to under US $ 11,000. For some more perspective, if that were to happen in the stock market, it would close down for the day and those trades would be canceled. This is known as a circuit breaker, however, in the crypto space, there is no circuit breaker. What his means is that there is effectively nothing stopping the price of a cryptocurrency from going from $ US 0.00 to $ US 1,000,000 and then back to $ US 0.00 in a single day. So how does the title make sense again?

Here is a list of some of the biggest headlines that have broken since bitcoin sunk below USD 10,000.

Legislation, Regulation and the power of Governments

I think that as a people, we underestimate the power of governments. Even though we live in a democracy, the laws and regulations that govern many lands are decided by a handful of people. It is also important to note that these people normally have a lot of business connections , some of whom they owe considerable favours. If we have learnt anything from governments, it’s that, when the government wants something done, it gets done. Notice that we are still regulating the use of the internet. Mark Zuckerberg being called to congress to testify showed that no tech company, however large, is really government proof. I am reminded that at the Yahoo Annual Summit, cryptocurrencies was the main focus, the subject also managed to creep into almost every conversation at Davos. Is this only by coincidence?….Perhaps.

There are numerous countries proposing legislation that will regulate or govern the use of cryptocurrencies. In some though, China and Singapore, dealing in cryptocurrencies and other “digital assets” has been made illegal. The lesson here is simple: Watch the Government and don’t underestimate them. So much for crytocurrencies being “unregulated” and “decentralised”. But that is precisely the opportunity for Value Investors.

As I wrote in my first article, crytocurrencies need to achieve widescale adoption before we can look seriously at them as either a means of exchange of value – the definition of a currency – and/or a store of said value – an asset. Enter, Testing Grounds in Emerging and Frontier Markets.

Many smaller countries (and economies) are experimenting with digital currencies and cryptocurrencies. And yes, the two are different. Venezuela is one example but other countries have adopted blockchain technology for this purpose.

Now, let us step back and look once more at the power of governments. Within the Caribbean, Barbados, Bermuda, Curacao and Jamaica have embraced the technology in small pockets. Sizable listed companies in Jamaica and Curacao have adopted blockchain technology. Both GraceKennedy and The NCB Financial Group have set up sandbox environments for blockchain. In addition, the Jamaica Stock Exchange (JSE) has confirmed it’s interest in blockchain. The Dutch Caribbean Securities Exchange recently sanctioned the listing of a Digital Asset Fund, the Fund is to be listed pending final arrangements. Please references the sources in the footnotes of this article to read each of these stories.

So Cryptocurrencies get regulated, then What?

This is the crux of this article. First, consider the context provided in the second paragraph. Secondly, consider the developments in terms of what these big listed companies are doing investing in blockchain technology. Thirdly, cryptocurrencies are well below their manic prices. Fourth, large banks and even central banks are now attempting to get their hands on cryptoexchanges. Fifth, what will it mean now that a website like pornhub is accepting cryptocurrency. More and more businesses are accepting cryptocurrencies and that ought not to be ignored. What I am trying to say is, I wound not get uncomfortable if I heard that a friend or member of the value investing community was interested in cryptocurrencies. Now here is the caveat, these things still have no intrinisc value so I am not advocating for anyone to buy bitcoin on the assumption that it will recover and go back to 10,000.

What about Bitcoin, Litecoin and Etherum?

I believe Bitcoin and the other prominent cryptocurrencies will become more like digital assets. Provided they are sufficiently regulated the governments may allow them to be the store of value everyone initially thought them to be. How they will do that remains to be seem. It has largely been touted that Ripple’s XRP has backing from Goldman Sachs and other big private and public institutional investors.

What should Value Investors do?

While I endeavour to steer clear of taking a position on either side of the fence, I cannot ignore the signs I am seeing. Quite frankly, I much prefer to stand on the fence and observe both sides. However, as a value investor, I am inclined to suggest that we would benefit handsomely by taking medium to long term positions in the companies creating and controlling these coins (for now, let us put the notion that no one controls the cryptocurrencies in the hogwash box.

While no one person can say what will happen in this new and exciting space, it is clear that the blockchain technology is here to stay. This article points to at least 20 possible uses of the blockchain. The numerous benefits that the technology offers are all to impressive to ignore. I cannot say definitively whether buying individual cryptocurrencies will deliver the results that most are expecting; it is however this author’s opinion that owning stock in companies that are pioneering cutting edge innovations using blockchain will deliver satisfactory results.