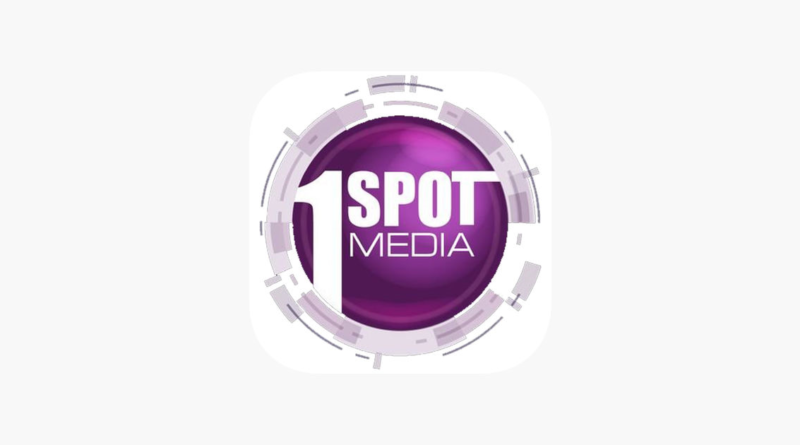 According to Clayton Christensen, disruptive innovation can be explained as “the phenomenon by which an innovation transforms an existing market or sector by introducing simplicity, convenience, accessibility, and affordability where complication and high cost are the status quo” (1997). Christensen further goes on, in an article published in The Harvard Business Review, to say this; “Disruption describes a process whereby a smaller company with fewer resources is able to successfully challenge established incumbent businesses” and “when mainstream customers start adopting the entrant’s offerings in volume” (2015).

Recommended Reading: What is the difference Between Innovation and Disruption?

Why the Caribbean is Ripe for Disruption?

The Caribbean is indeed ripe for disruption because the region is not fully developed in terms of technological advancements. It offers a wide scope for improvements. The region also has a high number of persons living in poverty, who are not able to afford certain products and services. The region therefore, has the perfect conditions for the development of a sandbox environment. Based on Christenson’s definition, a classic example of disruption in the Caribbean region, and particularly, Jamaica would be the case of Digicel and Cable & Wireless where Digicel came in and disrupted the market at a time when Cable & Wireless was pursuing the greatest profitability and charged high prices. For those who could not afford it, they had to go without the service. In so doing they (Cable and Wireless) unwittingly opened the door for disruptive innovation.

Christenson posits that “Disruption may occur at either the low end or new market footholds” (2015). The situation persistent in the Caribbean region leaves ample room for both. This is based on the fact that incumbents have both been slow to change legacy systems, very often only doing so to facilitate the needs of higher paying clients. Digicel was able to enter the region and provide cellular and internet services to a group of people who in prior years had limited access to these services due to the high costs.

The telecommunications industry in Jamaica prior to Digicel’s entrance in 2001 was a vivid example of this. The industry is however ripe for another disruption due to the fact that Digicel has effectively moved in the same direction as the Cable & Wireless of days passed.


Another example is the case of GraceKennedy and the LASCO affiliated group of companies.

Similarly to what Digicel did to C&W, Lasco was able to disrupt the business of GraceKennedy Limited by catering to a market that was being left behind as GraceKennedy grew. Today, the Lasco companies, as a group is bigger than GraceKennedy. According to an article published in the Jamaica Gleaner, the LASCO group is the third largest company on the Jamaica Stock Exchange (2018).

Disruption in the Financial Sector

Disruptions within the Caribbean regions includes the financial sector. Bitcoin and other cryptocurrencies gained prominence in 2015, since then financial industry globally has come under attack from small companies that are entering the market with the primary aim of serving people who find the costs of transactions too expensive. In the Caribbean context, transactions are even more expensive relative to those in more developed countries. This leaves the door open for a disruption in the regional financial market. The Caribbean is not the first place that comes to mind when one thinks about technological advancement in finance. In fact, many of our systems in the financial arena are “legacy systems”.

The Caribbean, to a large extent has been slow to adopt new technologies and practices. For many organisations, switching costs are the greatest deterrent. Indeed, the rate of growth in technological advancement has been significantly high in developed countries. Further to the challenge of switching is innovation itself, no organisation wants to adopt an entirely new system only for it to be made obsolete within the next few months. For these reasons, the Caribbean has lagged more developed regions in terms of our systems and practices. There is however the opportunity for smaller organisations and individuals to leap frog the traditional companies. Some larger companies have developed smaller companies to as a means of defense against disruption. One example of this is tTech in Jamaica which was incubated under GraceKennedy.

The Jamaica Stock Exchange (JSE) is also exploring block chain technology to avoid disruptions (2017).
Other areas due for disruption within the Caribbean region as technological advancements seek to improve are the tourism and energy sectors. Less developed countries in the region are indeed ripe and ready for disruption in numerous sectors.