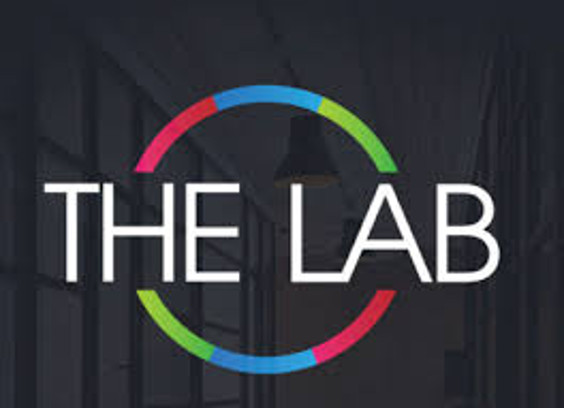 The Lab recently released its earnings report for the six months period ended April 30, 2019. The company released earnings shortly after its recently completed initial public offering on the Junior Market of the Jamaica Stock Exchange. The LAB issued 189, 138,050 shares at a subscription price of J$1.00 per share raising J$189, 138, 050.

Gross profit was 24% higher for the six month period at 124.90 million. The company’s administrative expenses rose to 50.54 million, a 29% increase on the 39.32 million recorded for the six months to April 2018. Profit before tax stood at 74.37 million of the period while net profit was J$ 57.11 million reflecting a 7.8% increase over the similar period.

Among the big ticket items on the cashflow statement were taxation of J$15 million up 90% from a year earlier when taxation was J$7.91 million. Working capital due from related parties recorded 21.66 million. Monies to be collected by the company as receivables were up 3X from 21.17 million to 68.54 million. Forty (40) million was paid in dividends. The company had cash and cash equivalents at the end of the period amounting to J$89.37 million, J$29.6 million more than the J$59.73 million they had in April 2018.

The LAB IPO Funds not included in Accounting

The LAB’s shares were listed on the stock market on July 26, 2019. These results therefore do not include the capital raised from the initial public offering. We anticipate that the company’s cash pile will increase even further over the next few months if they do not close the deal on the acquisition referred to in the prospectus bu the end of August 2019.

The LAB Stock Performance and Opinion

The Limners and Bards Limited is a principal activities are the production of television and multimedia commercials. The company is also involved in producing feature films and is building out an advertising agency. Since listing The LAB‘s stock is up almost 300%, the stock closed at J$3.95 yesterday.

We maintain a positive outlook on the stock considering the fact that the $189 million raised in the IPO was not yet accounted for on the books. The capital raised should be reflected in the next quarterly report. Additionally, we suspect that the company will see increased business as many of their clients are famous for summer promotions. Having successfully listed on the Junior Market, the company stands to benefit from a 100% relief from taxes for the next five years and 50% reduction for the another five years.

February 20, 2020 0
Translate »
Want to learn more about the Stock Market and Investing?
Enter your name and email and get the our articles directly in your inbox... it's FREE!