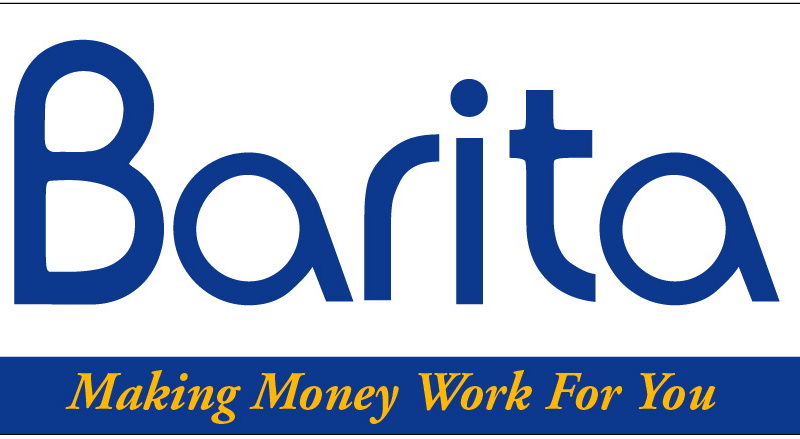 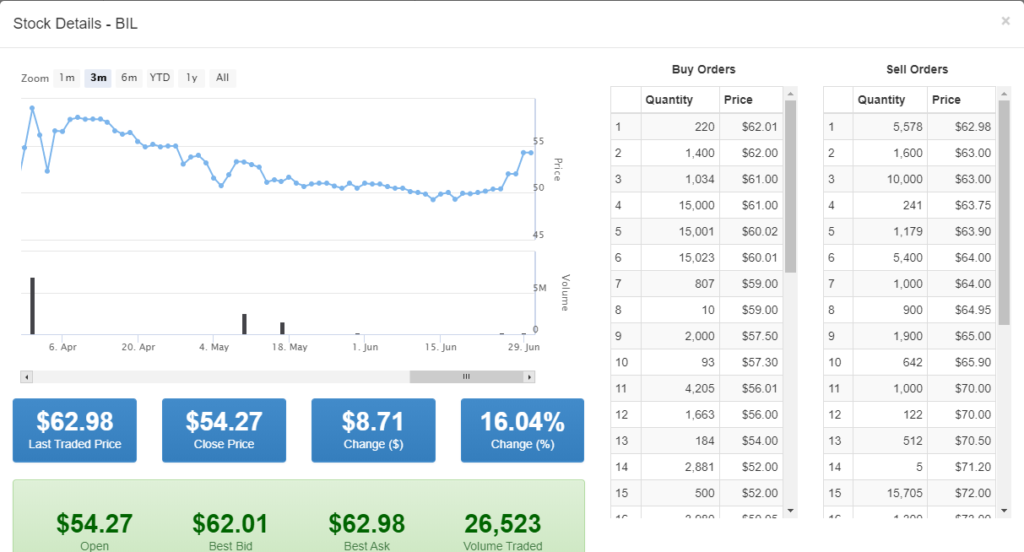 Barita recently announced its intention to come to the market to raise additional funds through an Additional Public Offer (APO). The company first announced its intention to do the additional public offer on June 5, 2020. The Board of Directors met on June 12 and approved a resolution to be put forward to shareholders at the next annual general meeting to be held on July 6, 2020. It is not yet clear how much Barita Investments intends to raise via the APO.

This is not the first time we have seen an intention to raise capital resulting in Barita getting a price hike. Last year, Barita saw a 116% increase in its share price following the announcement of a Rights Issue. The Rights Issue was first announced on July 3, 2019, by way of a notice of intent on the Jamaica Stock Exchange. Barita was subsequently granted approval by shareholders on July 26, 2019.  The stock rose nearly 90% between July 04, 2019, and July 12, 2019. On July 30, 2019, Barita’s stock closed trading at J$96.17.

Barita had a series of capital raises in 2019 starting with a Non-Renounceable Rights Issue of 262,280,484 new shares in January (2019). The shares were offered to existing shareholders at a price of J$15.50. The offer closed in March of 2019. Barita’s average share price at the time was J$ 50.00. Following this, the company raised 1 billion dollars by way of the issue of 100,000,000 preferred shares at J$10.00 per share. This was followed by another Rights Issue in July of 2019 which was subsequently upsized. Throughout this time, the company’s stock appreciated by a total of more than 100% making it one of the best performing stock on the JSE for 2019.

Our observation at Caribbean Value Investor has been that a capital raise has had a positive impact on the company’s share price. Furthermore, the act of raising capital is a positive for the company. Barita’s new mandate has been one of growth through expansion and acquisition. Most recently, Barita acquired a 5% interest in PROVEN INVESTMENTS LIMITED. Barita’s stock last traded at J$ 62.98. The stock has been as low as J$50.00 per share owing to the effect of the pandemic.

The next question on our Analysts’ minds is that of whether the price appreciation seen in Barita stock is warranted. Our preliminary assessment indicates it is.

Subscribe to Caribbean Value Investor’s newsletter for updates on this development.