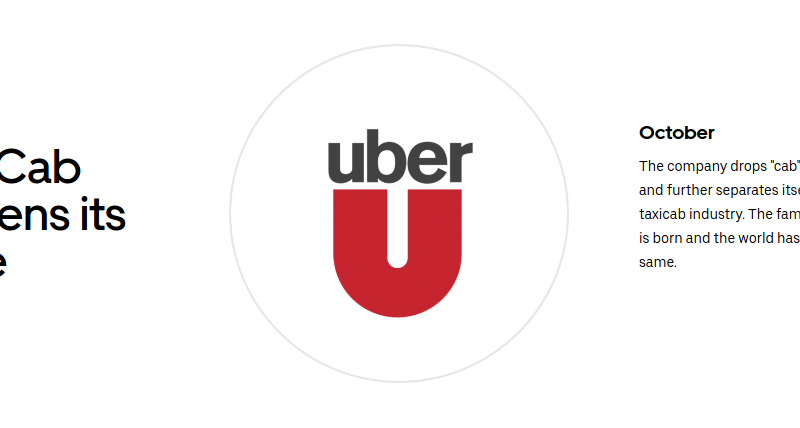 History and Founding of UBER

UBER was founded in 2008. It was started by Co-Founders, Travis Kalanik and Garrett Camp. UBER started out as UBERCab, in Paris. The company had its first customer on July 05TH when UberCab connected its first rider with a black town car for a ride through San Francisco.
The company has grown from having a presence in San Francisco to now being present in over 500 Cities globally. UBER’s first parlay on the international scene was in Paris. A mento to the fact that the idea was first conceived on the streets of the City of Lights. The path to UBER IPO includes milestones culminating in over 2 billion  trips and a presence in over 500 Cities.

Suggested Reading: How Does A Company Become a Public Company

UBER’s culture underwent a massive change with its change of its CEO in 2016. According to employees, and even past executives, Co-Founder and C.E.O. Travis Kalanik was cut throat, demanding and obsessed with the competition. Ultimately, the company ousted its Co-Founder, CEO amids accusation of sexual harassment.  Still, there remained much work to do to change the culture within the company. According to the Wall Street Journal, Khosrowshanhi did this by adding one line to the company’s cultural values. The statement simply read “We do the right thing. Period.”

Uber’s two CEOs have also differed greatly in terms of their philosophy and strategy. While UBER Founder and Ex-C.E.O. Travis Kalanik focussed on scaling the business. He did this through continuously raising capital. Prior to the UBER IPO, Kalanik successfully raised more than US$ 14 billion.  However, after his separation from the company, UBER needed to bring in someone that could bring about a successful IPO. Khosrowshanhi decided to focus on cutting losses and growing revenues. In 2017, UBER lost $818 million in its first quarter. Last year’s first quarter results were better. The company reported losses of $478 million, a near 50% reduction.

However, the trend reversed in 2019. There will be a near $1 billion dollar lost on the books ahead of the UBER IPO.

UBER history is one not unfamiliar with challenges. For example, in 2017, there was an eruption of scandals within the company. They were also accused of stealing intellectual property from  competitors. The main one being Alphabet, the parent company of Google, in the Autonomous driving section of the business. Coming up to the UBER IPO, they are again facing a series of challenges. In the recent past, these have included competition from other ride-sharing apps, government legislation in some jurisdictions and mounting losses.

In Part 2 of this article we will investigate UBER’s management team and its many business lines. We will go in detail as to its numbers as well as a few other important facts to consider. Much of this information will come directly from the UBER S1 filing. We will conclude with some expectations of the UBER IPO in light of what happened with SNAP Inc and Lyft.

UBER is expected to go to market tomorrow May 10, 2019 at between $44 and 50. This puts the company’s valuation between US $80 and US $90 billion.  At this valuation the UBER IPO will be the biggest in Wall Street History since Alibaba.

The Story of UBER – Investopedia

Uber’s IPO Could be the Biggest in Years – Business Insider

Indies Pharma IPO- Is it a buy?

A Case FOR Cryptocurrency – BlockChain Technology

April 18, 2018 0
Translate »
Want to learn more about the Stock Market and Investing?
Enter your name and email and get the our articles directly in your inbox... it's FREE!