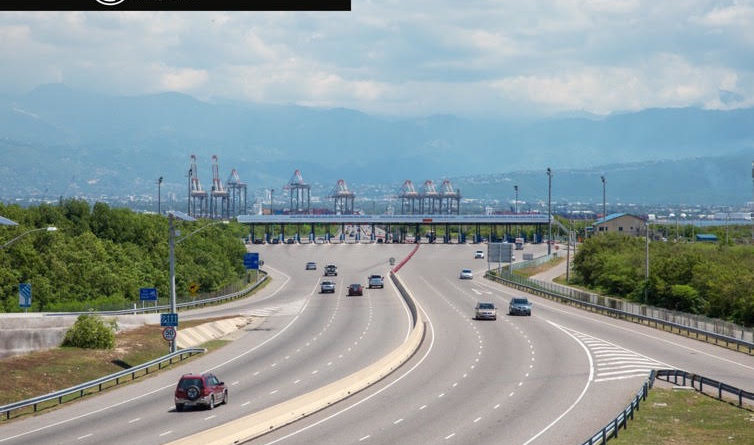 The Government of Jamaica (GOJ) is offering Jamaicans yet another opportunity to own assets that it previously held. Yesterday, the Ministry of Finance and the Public Service and NCB Capital Markets held a ceremony at the Jamaica Pegasus to spread awareness of the GOJ’s latest divestment.

In his remarks, Minister of Finance, The Hon. Dr. Nigel Clarke outlined the reasons for the divestment and provided information on the offer.

Reasons for the Listing

The major reason given for the divestment was the transferring of assets from public to private hands as the government focuses more on services that cannot readily be provided by the private sector.

The Minister alluded to other coming privitizations such as Jamaica Mortgage Bank and the divestment of the government’s stake in Jamaica Public Service (JPS). He also spoke to the updating of pension investment regulations in order to allow for institutional investors to participate in these offerings at the level they would like to.

Dr. Clarke detailed some of the long term aims of the Government’s privitization thrust. The first being to focus on the provision of services that cannot be provided by the private sector. He referred to country’s renewable energy initiative which started some 20 years ago with Wigton. The move was seen as a risky one that private entities would not have undertaken.

Secondly, the privitization thrust seeks to broaden the ownership base of the Jamaican economy, i.e., giving Jamaicans an opportunity to own public assets. In the past, most of the privitazations done were with foreign entities, and while there will still be a place for that, it is the intention of the current JLP administration to see more Jamaicans owning public assets.

The third aim of the program is to bring more opportunities to the Jamaican investing public, particularly those that they were previously excluded from.

The fourth aim of the program is to support the deleveraging program. It is anticipated that as the debt goes down, so too will the need for financing.

There was no word on a specific date as to when we could expect the Prospectus however the company is being brought to market by NCB Capital Market Limited who will serve as lead arranger for the offer. Mr. Steven Gooden in his remarks stated that the TransJamaica Highway IPO is likely to be the largest in Jamaica’s history in terms of both number of applications and amount raised. He continued, saying that it is conceivable that the TransJamaica Highway IPO could garner as much as 90,000 applications trumping the current holder of that record, Wigton Wind Farms Limited (JSE : $WIG), which had ~31,000 applications. In order to achive this milestone, there will be a major push behind building awareness of the company and the opportunity. NCB Capital Markets also commits to approaching other brokerage houses as selling agents and will grant access to their digital GoIPO platform to improve efficiency in handling applications.

January 3, 2019 1
Translate »
Want to learn more about the Stock Market and Investing?
Enter your name and email and get the our articles directly in your inbox... it's FREE!