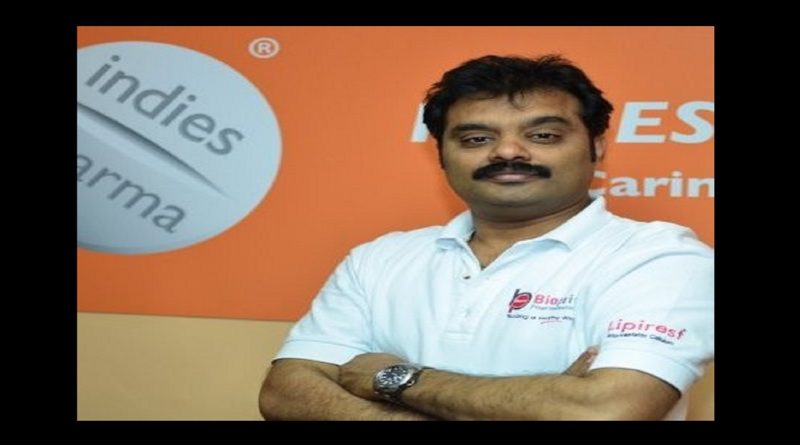 Indies Pharma Jamaica Limited continues to perform favourably by fundamental metrics delivering a 45% growth in revenue for the three months ended July 31, 2019. The company which listed on the Jamaica Stock Exchange in August of 2018 has seen positive performance both in terms of the company’s profit and the stock price. For the nine months ended July 31, 2019, Indies realised J$0.09 in earnings per share which is equivalent to the full year audited results for 2018. Both revenues and net income saw positive growth for the last quarter when compared to the same period for 2018. Further, revenue for the 3 months ending on July 31st was higher than the preceding 3 months ended April 30. Revenue to July 31, 2019 was $J 214,515,381 compared to J$ 193,115,311 for the three months ending on April 30, 2019.

Indies Pharma saw a sharp decrease in liabilities over the period when compared to the same period in 2018. Liabilities decreased by J$ 187.17  million or 70% as the company retired nearly all its existing debt. Simultaneously, there was a 70% increase in shareholder’s equity. The company spent $275.7 million more as it expanded, setting up a new facility at Freeport in Montego Bay. Administrative and other expenses were up by J$ 94.4 million to 275.5 million for the quarter.

Indies Pharma is a Montego Bay based pharmaceutical distributor and operator of a few Pharmacies. The company raised J$ 387,216,970.05 in its IPO last year and subsequently listed on the Junior Market of the Jamaica Stock Exchange.

One thought on “Indies Pharma Continues to Perform”