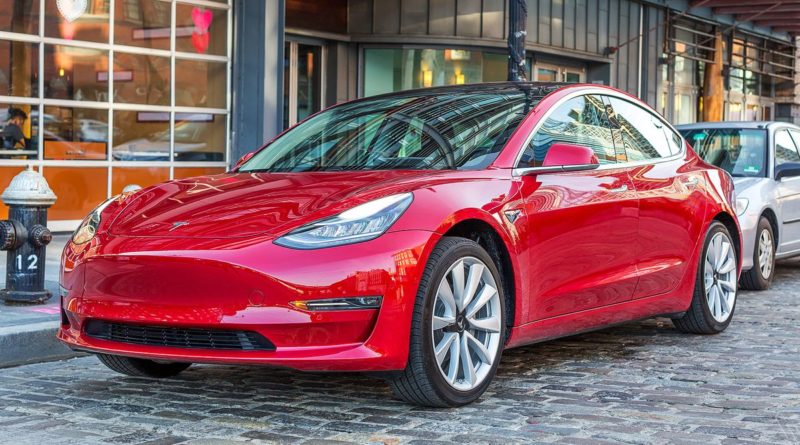 Electric auto manufacturer Tesla reported an adjusted earnings per share of US$1.63. The company’s stock is up 17% after the announcement, trading as high as $US300 per share after hours.

Tesla earnings were a surprise to Wall Street which had anticipated the company would have made a loss of $0.24. The company however missed on revenue expectations reporting total revenues of $6.3 billion against an expected $6.45 billion. Tesla reported a record number of deliveries as well as improved gross margins. Gross margin reported was 18.9% as against a 17.7% expectation from Wall Street. 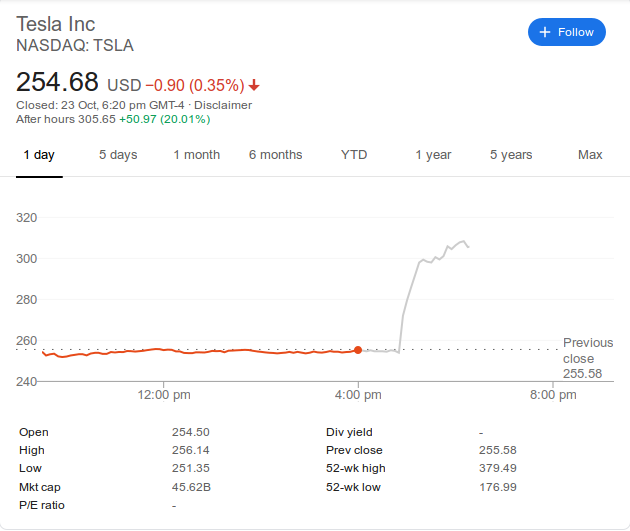 Tesla reported production of 96,000 vehicles in the third quarter and delivery of 97,000.

Total vehicle sales was $5.35 billion compared with 6.03 billion in the same period last year. Tesla accredits the decline is vehicle sales revenues to the lowering of the average selling price per unit for Model 3s. This has impacted profitability which is down 1.96%.

Tesla is reported to have US$5.35 billion in cash.

This post will be updated with additional information to be gathered from the earnings conference  call.

April 11, 2018 0
Translate »
Want to learn more about the Stock Market and Investing?
Enter your name and email and get the our articles directly in your inbox... it's FREE!