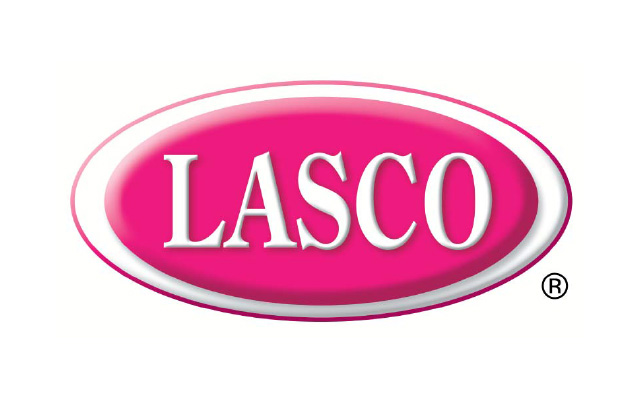 The Case of Pfizer vs Lasco Distributors Prt 1

The recent ruling handed down by Justice Vivienne Harris (November 03, 2017) has had a negative effect on the stock price of Lasco Distributors (LASD). LASD which has been in battle since 2005 with Pfizer over an injunction (filed by Pfizer) preventing them form selling a generic version of the drug Norvasc, had claimed damages amounting to $US 311million with a further $US 179 million in interest. Pfizer, however, argued that the losses experienced by LASD could be no more than $US 518,000.

On Friday, November 03, 2017 the Judge awarded LASD ~Ja$156,000 for losses associated with the disposal of inventories of the generic version of Norvasc, with damages to be computed. The ‘investing’ community did not take kindly to the ruling with some ‘investors’ scurrying to offload their shares. By the end of the day the stock was down Ja$ 0.65, closing at Ja$ 7.47 and dropping significantly from its 52 Week high of Ja$ 8.49 reached just a few days prior. Also noteworthy, was the volume that traded, being 521, 025.

Being an a shareholder in LASD and noting the more recent articles published on the effect of LASD trading on the junior market index, I was compelled to do some further digging to gain more insight into the judgment handed down at the November 3rd hearing. It was through this digging that I happened upon the following article, inclusive of a commentary by the Attorney himself on the ruling.

The article and commentary revealed that there were additional awards further to the Judge’s award for the disposal of inventories. The Judge, having deemed both party’s claims unreasonable, had instructed the Attorneys of both LASD and Pfizer to compute a reasonable sum for the damages, and to return to court on the 24th of November to present their numbers and hear the final settlement.

Another key piece of information that came to light, and one I feel was under-reported, was the Judge’s decision to have Pfizer pay the legal and related fees accumulated by LASD over the period of the 12 year battle. Viewing this from a financial perspective, LASD reported legal fees of Ja$ 52 million in 2017 and Ja$ 24 million in 2016. LASD’s after tax profit for the 2017 year was Ja$ 609 million signifying that the repayment of the legal fees would be a sizable sum in comparison to net profits. Granted, not all of the fees were due directly to the Pfizer case.

This additional information will have a very serious impact on reward. Being that the Judge ruled for LASD’s and Pfitzer’s lawyers to present an agreeable number representing the damages the company suffered by November 24, the ruling on that day is expected to an actual number within the range of US$518,000, (proposed by Pfizer) which the Judge agreed was too low, and the US$31l million (proposed by LASD) that the Judge argued to be too high. Source: http://jamaica-gleaner.com/article/business/20170512/full-lasco-claim-us490m-pfizer-case

As it turns out, this piece of information was missing from the many reports as presented by varying reporters on the matter. Additionally, at the company’s Annual General Meeting (AGM) held in September, both Attorney, Vincent Chen and Chairman of the Board, Lascelles Chin, made reference to the fact that the Pfizer calculations could not stand since they were missing the losses LASD suffered from stunted growth, i.e. additional profits the company would have generated if the company had been able to sell the drug for the period of the injunction. This point was previously acknowledged the Judge. Source: (http://www.jamaicaobserver.com/business-observer/judgement-in-lasco-8217-s-us-311-m-case-against-pfizer-by-september_96910?profile=1056)

They say the devil is in the details and seemingly this little bit of detail has eluded many a investor, evidenced by the (relatively) steep decline in the stock price. The selling ‘investor’ at this point ought to ask himself what factors make the purchase of LASD shares by his counterpart a compelling action.

September 23, 2018 2
Translate »
Want to learn more about the Stock Market and Investing?
Enter your name and email and get the our articles directly in your inbox... it's FREE!