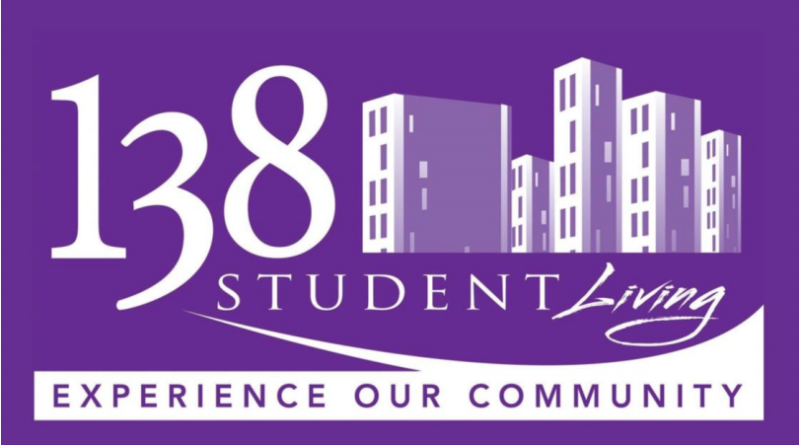 For the 3 months ended December 2019, 138 Student Living Limited (138 SL) recorded revenues just shy of 464 million. This represents an increase of 108% over the 223 million recorded for the same period one year earlier. Expenses and finance costs, on the other hand, were contained at 205 million and 67 million respectively. During the quarter, the company made a full reversal of the 43.8 million loss reported for the 2018 December quarter.

The quarter’s results benefited from a variation claim for 2019 and the first quarter claim for 2020. The claims related to the construction of Irvine Hall, one of the 4 halls built and operated by the company. The company is reporting that its adjusted earnings for the quarter would be 33 million if the variation claims were not considered. It is expected that growth will continue at a slower pace for the rest of the 2020 financial year.

Current assets saw only a marginal decrease moving from 755.3 million in 2018 to 738.8 million, largely due to a decrease in both cash and short term deposits. Despite this, total assets saw a 2.27 billion improvement owing to an increase in the service commission rights.  There was an increase in current liabilities which moved from 743 million to 1.17 billion. Non-current liabilities were paid down from 4.86 billion to 4.25 billion. 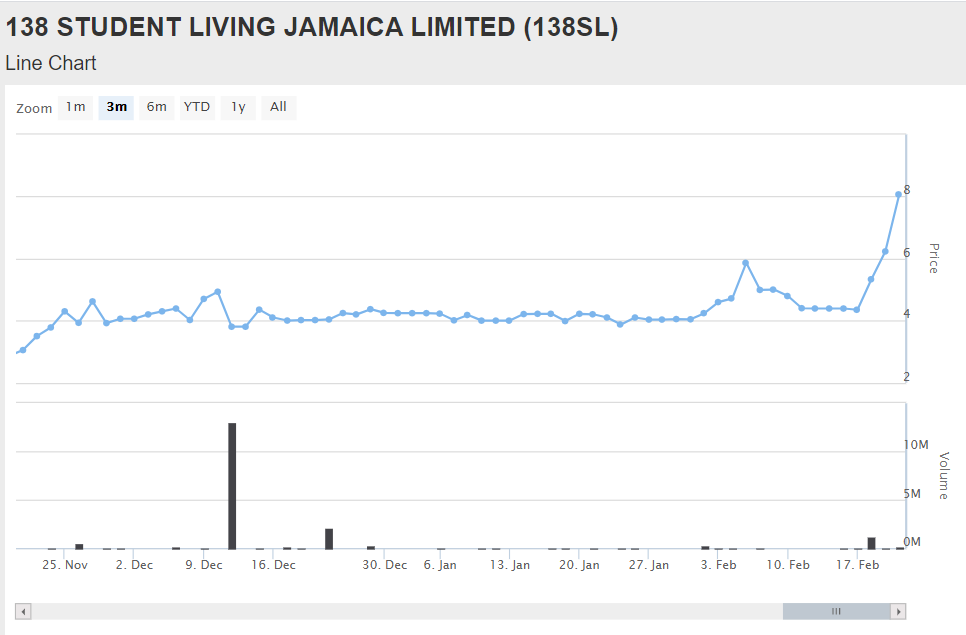 With an estimated book value of J$ 9.00 per share 138 Student Living is currently approaching its fair value. Capital gains aside, the company seems to be performing better. However, with a debt to equity ratio of 0.95 and a current ratio of 0.63 for the quarter ended December 2019, it remains to be seen whether 138 Student Living is out of the woods for good.

November 24, 2017 0
Translate »
Want to learn more about the Stock Market and Investing?
Enter your name and email and get the our articles directly in your inbox... it's FREE!