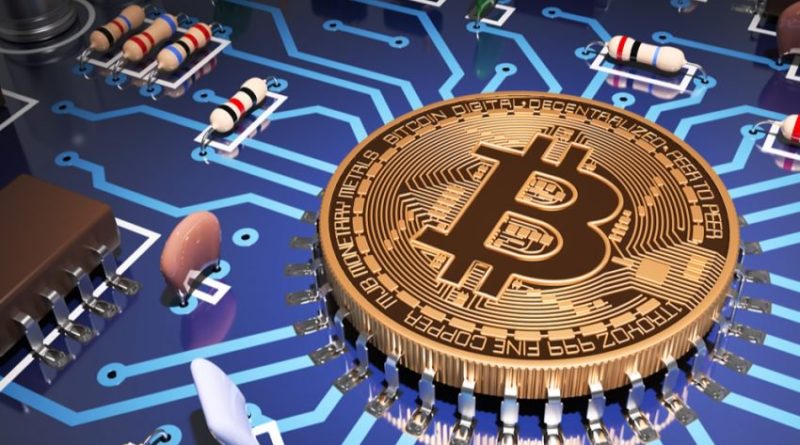 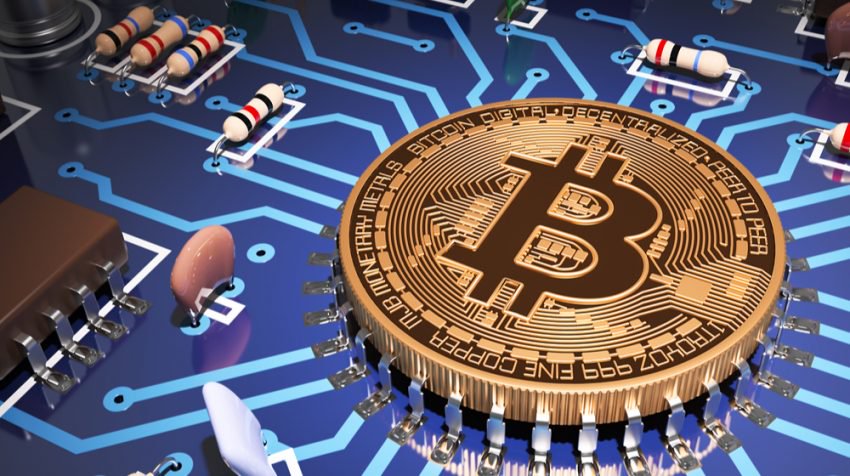 Bitcoin Blockchain and Cryptocurrencies – Fad or

My Friend and Mentor Evan Carmichael published a very interesting video yesterday. In the video, some of my favourite Entrepreneurs and Value Investors shared their thoughts on Bitcoin and the Blockchain. I am very happy that he compiled the video because I have been openly expressing my concerns in this alternative form of “investment” for some time.

Watch Evan’s Video on Bitcoin and Cryptocurrencies below

Feel free to subscribe to Evan’s Channel. He is doing wonderful work.

So first of all, if you have no idea what the Blockchain is, then you can learn more about it from this TED Talk

Now here are my thoughts, I believe that there will be a time to invest in Bitcoin, just like there was a time to invest in oil, steam engines, electricity and the internet. BUT I do not think that time is now. By the way, I think we are at that time again when investing in oil can be a profitable enterprise for the person looking five years into the future. As Richie Etwaru said in opening his talk, it took forty years before we were able to see (clearly) why investing in the internet makes sense. (Note as well that he advocates for investing in the Blockchain and not bitcoin)

So you might ask, why not get in now? Well, thats the point of this article. My thesis is this: Data technology has not yet evolved to the point where transacting business in Cryptocurrencies are seamless, cheap and efficient, despite who might be supporting it. Bitcoin and other cryptocurrencies are in a Bubble and will see a massive decline prior to widespread acceptance. The Investors buying in at this early stage in the development of the technology hoping to make hundreds of percentages in capital gains will likely lose their capital in that decline.

Here is what two experts had to say about the Blockchain: http://fortune.com/2016/05/08/why-blockchains-will-change-the-world/

Cryptocurrencies are much like Artificial Intelligence (AI), it is new and exciting but its stage of development is immature. It is very much like the internet was in the late 1990s and the early 2000s. Cryptocurrency promoters use two main supporting points to justify buying in at its current price levels .The first being that Cryptocurrencies are growing as a means of exchange and the second being that Bitcoin itself and other Cryptocurrencies should be viewed as a store of value much like gold. Cryptomaniacs, as I like to call them say Bitcoin is analogous to gold(Winkevoss, Don Tapscott). Even though there is evidence to support both arguments, including the fact that some relatively large banks (Goldman Sachs) are backing different cryptocurrencies, the problem with these points of views are numerous in my opinion.

First, there has not been widespread acceptance of Cryptocurrencies as an effective means of exchange. If that were the case, the majority of sites accepting PayPal payments would also accept Cryptocurrencies. That proposal has not gained acceptance at scale, not yet. In fact, Ray Dalio and Warren Buffett have gone as far as to say it is not a currency. Already China has ousted Bitcoin and Investors in Singapore face sanctions if they are found to be investing in it. Many other experts on Monetary policy have aired concerns about cryptocurrencies. (I do take into account that the emergence of this technology is disrupting their business, so grain of salt here)

Additionally, the volatility in Bitcoin prices (and other Cryptocurrencies) proves that they are NOT an effective store of value. Persons investing in Cryptocurrencies on this basis will most likely end up loosing the very purchasing power they are trying to preserve.

This became very apparent in the December of 2017 when there was an approximated 30% decline in bitcoin prices on a single day. That being said, I think cryptocurrencies will eventually beat out fiat currencies since they do offer the “benefit” of decentralisation BUT we are not at that stage in time. Unfortunately, Cryptocurrencies are now in a bubble state, and with new Initial Coin Offerings (ICOs …cause that’s a thing now) popping up ever so often, I’m of the belief that we will see a similar event in the Cryptocurrency space as we saw with the internet in 2000. The survivors of that event will certainly be worth looking into. For the moment, I will take the opportunity to purchase value stocks and commodities while the hype around Cryptocurrencies push both valuations and spot prices down.

We can also begin to talk about the cybersecurity issues and the fact that anyone can create an alternative cryptocurrency by simply forking the original bitcoin code but that is another article onto itself.

The foundation of my concerns around cryptocurrencies is very much aligned with the views of Warren Buffet, Jack Ma, Elon Musk, Ray Dahlio and Bill Gates. Bitcoin Advocates would benefit greatly from watching this Evan Carmichael’s video. I did not get the feeling that the Winklevoss twins seem to grasp the full idea of the benefits of the Blockchain but overstate the “benefits” of buying Bitcoin.

I think it will be 10 years before the majority of us have a sufficient understanding of blockchain and another 20 years before everyone is buying and selling using a cryptocurrency.

Here is the caveat, many companies and products emerged during the honeymoon phase of technologies like the electricity, telecommunications and the internet, the vast majority of which were premature and so they ended up going out of business taking with them the life savings of many investors. After a time though, the technologies did evolve to the point where they were accessible to almost everyone and the companies that survived the catastrophic burst of the respective bubbles won out. Think Jack Ma’s Alibaba, Steve Job’s Apple, Bill Gate’s Microsoft, etc in the case of the Dot Com Bubble. Mark Cuban said, if you decide to invest in Bitcoin, “you have to pretend that you’ve already lost your money”. While I maintain confidence in the blockchain and in the possibility of a primary cryptocurrency we are not yet there. I worry that Investors buying in to Crytocurrencies at these elevated levels will be wiped out in a few years. We have seen this story before and certainly we will see it again.

TOP 10 Stocks on the Jamaica Stock Exchange for 2020

January 18, 2020 0
Translate »
Want to learn more about the Stock Market and Investing?
Enter your name and email and get the our articles directly in your inbox... it's FREE!