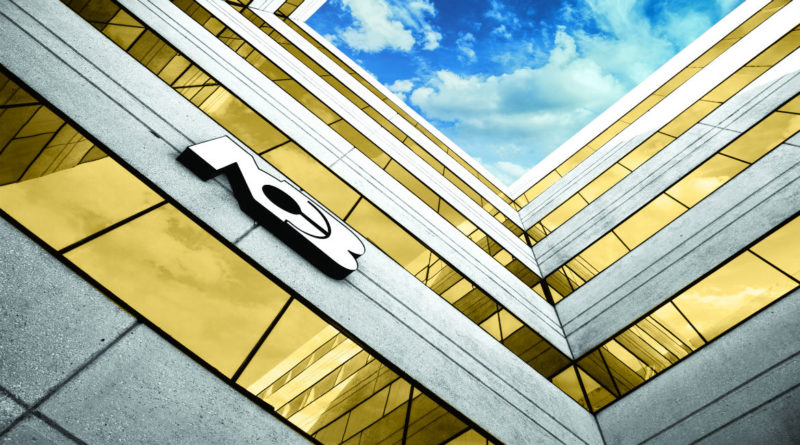 NCB Jamaica Limited is one of the largest and the oldest banks in Jamaica. The company used to be publicly listed on the Main Market of the Jamaica Stock Exchange as well on the Trinidad and Tobago Stock Exchange. However, it was re-organised in January 2017. Based on some of the conversations I’ve seen, some investors don’t know who owns the bank. That’s the point of this short article.

Based on the re-organisation, NCB Jamaica Limited is owned by NCB Financial Group (NCBFG). The NCB Financial Group was made the holding company and is now listed on the exchanges in place of NCB. The group is owned primarily by AIC (Barbados) Limited. The ultimate parent company is Portland Holdings Inc which is incorporated in Canada. Portland Holdings Inc is controlled by Billionaire Investor, Hon. Michael Lee-Chin, O,J.

Mr. Lee-Chin is the Chairman of NCBFG and the largest individual shareholder.

NCB Financial Group has a total of 2, 466,762,828 shares as at the date of this publication. However, Institutions and Investment Funds account for a significant percentage of the ownership. The Top 10 largest shareholders are:

It should be noted that the Directors of the company each hold a significant number of shares. The largest being the Chairman, Hon. Michael Lee-Chin who holds 2.41 million shares directly and 1,536,714,104 shares through connected parties. The full list of directors and their shareholdings is published in each of the company’s quarterly filings which can be found here. I hesitate to publish the list here since Directors themselves tent to trade in the shares, changing the amounts they own by buying and selling shares from time to time.

As mentioned earlier, the parent company of NCB Jamaica is NCBFG. I also mentioned that NCBFG is publicly traded on both the JSE and the TTSE. The company therefore has a significant number of shareholders from the general public.  According to the company’s quarterly report for the six months ended March 31, 2019, there are some 40, 253 shareholders holding a combined total of 28.42% of the company. Individually, these individuals hold less than 1% of the company’s shares each.

Disclaimer: The Author is a shareholder of NCB Financial Group. The information shared in this article is presented only for educational purposed and is not intended to be taken as Financial Advice or a recommendation for the purchase of any securities. Readers are encouraged to speak with their Licensed Financial Advisors when making investment decisions.

Is there a company who’s ownership you’d like us to cover? Let me know using the form below.

February 4, 2018 1
Translate »
Want to learn more about the Stock Market and Investing?
Enter your name and email and get the our articles directly in your inbox... it's FREE!