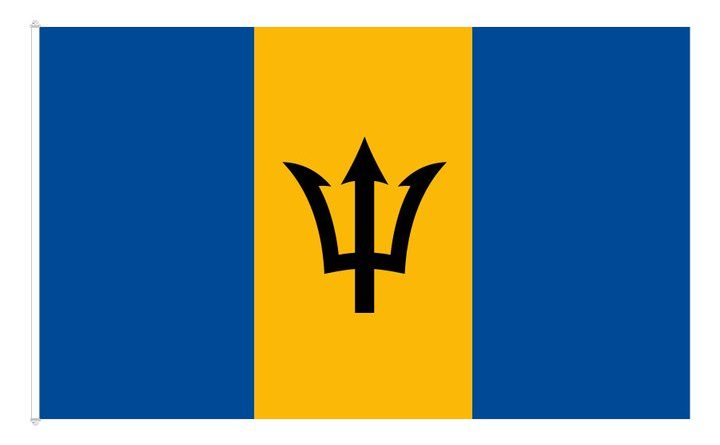 Barbados, a pearl that fancied itself as an exception amongst its pairs is now wobbling in its strides. It now appears the country had built itself on shaky grounds that risk sinking in. With an astronomical Debt to GDP ratio of 175%, critically low foreign exchange reserves, low growth, high unemployment, dilapidating infrastructure and evidence of chronic grafting, the country is left with an economic conundrum. These economic woes have led the country to be knocking on the doors of the IMF for help. 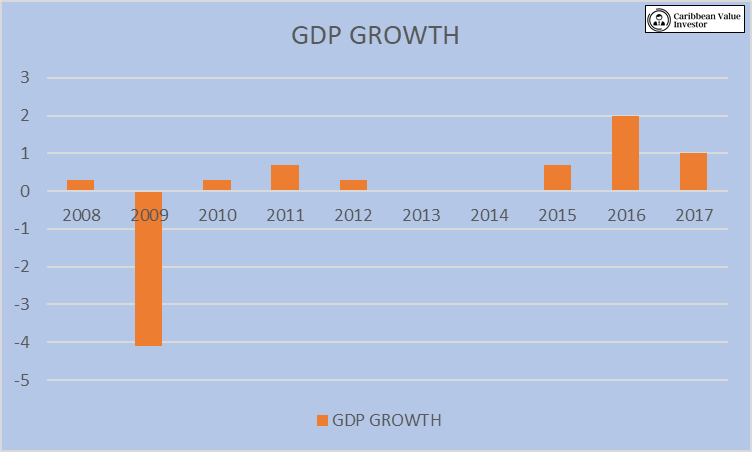 According to the Central Bank of Barbados, in 2017 the economy grew by 1% which was down from 2% in 2016. For the six months of 2018 there was a contraction of 0.6%. Therefore, the economic output was slightly lower compared to the same period last year. If the government is unable to boost the productive and traditional sectors, then it can be said that a recession is expected for 2018. The tourism sector which is the main economic activity and source of foreign exchange is estimated to have declined by 1% in first quarter compared to an expansion of 4.5% in the same period last year. Even though long stay visitor arrival rose the declined was due to a reduction in length of stay. The contraction for the first half of the year could also be attributed to a delay in sugar cane harvest which the central bank pinned to late receipts of payment by private cane owners. Decline in other sectors such as retail is primarily due to austerity measures which have deterred domestic consumption. 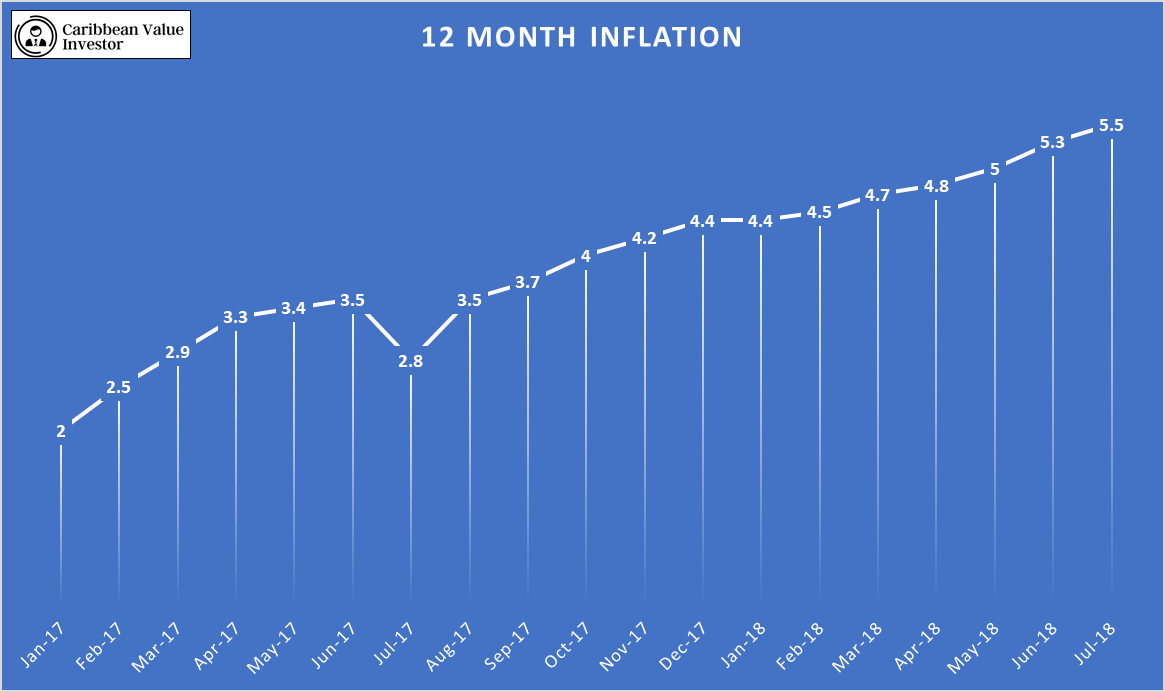 This weaken consumption is further exacerbated by rising inflation which came in at 5.5% end of July. Higher taxes and rising inflation is a perfection concoction to erode purchasing power. Revenue growth for fiscal year 2017/2018 was BDS $2864 million, up 4% from BDS $2754 million in the previous period. Revenue intake for the second quarter of 2018 came it at BDS $746.7 million (US $373.4 million) which is up from BDS $677.8 million (US $338.9 million) in the same period last year. Total expenditure for fiscal year 2017/2018 was BDS $3123 million up from BDS $3053 million. The slight increase in expenditure allowed for a decrease in fiscal deficit to BDS -$431.2 million from BDS -$524.1 million. Therefore, if the fall in earnings continue throughout the year the population of 280,000 will have to bear the pressure of more taxes and if government cannot dampen the fire that is inflation then demand for hard currency will increase which would not only erode the citizens purchasing power but also trust in the Barbadian dollar.

Barbados has enjoyed a fix exchange rate but this is under threat by declining foreign reserves and increasing inflation. Reserves is estimated at US $336 million which covers ten weeks of imports which is far below the international benchmark of 12 weeks. To prevent another major decline the government will have to confront the idea of floating the exchange rate which will cause a devaluation. The current fix rate of 2 Barbadian dollar to 1 United States dollar is unsustainable. This is made worst by rising inflation which is a sign of increase money supply which means more Barbadian dollar will be chasing United States dollar. With a fix exchange rate this will be catastrophic. The threat of devaluation will further accelerate the decline as persons will take shelter in hard currency therefore more severe currency controls might materialise.

Unlike other countries, majority of Barbados debt is to local creditors (about 70 %). This has lighten the impact in the demand for hard currency to pay high interest debt to foreign creditors. However, it has become clear that the remaining 30% of the country’s debt which is to external creditors is significant enough to have led the country to suspend debt payments to them. As a result the country faced a series of downgrades. The administration of Prime Minister Mia Mottley discovered substantial arrears that were not included in the public debt figures which blasted up the debt to GDP figure to 175% from 157%. Caribbean Information and Credit Rating Services Limited (CariCRIS) listed the country’s creditworthiness as default. Standard and Poor’s downgraded the country’s external bond to selective default and the local bonds to CC. In doing this suspension the government would have been fully aware of the consequences which is the rising interest rates due to the increase in risk, something the government clearly cannot afford.

Hence, it is by no surprise during this same time frame the country began negotiating with the IMF after being resistant to the idea for years. The mismanagement of the economy has now lead the country to have its tail between its legs in search of an economic rescue. After experiencing what is to come from an IMF rescue in Jamaica which requires the intake of ‘bitter medicine’ to turn the economy around, the citizens of this small island will have years of turbulence ahead and many investors will remain on the fences. As such it is expected that growth will remain stagnant especially in a high interest rate environment.

With all these current problems and the pains to come, the questions left to ask are what options are left to take for the country and what opportunities exist in the present crisis.

The Caribbean is ripe for Disruption

July 26, 2018 0
Translate »
Want to learn more about the Stock Market and Investing?
Enter your name and email and get the our articles directly in your inbox... it's FREE!