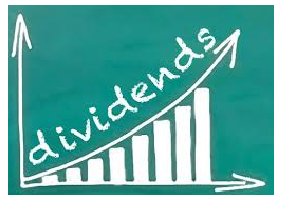 In an era of low interest rates in Jamaica, many investors are now looking for new instruments to deploy their capital in. The Jamaica Stock Market is becoming a viable alternative for this capital. Over the years the stocks on the JSE have demonstrated their ability to pay dividends at competitive rates. Deploying this capital in these dividend paying stocks not only results in a slice of the companies’ profits but also the added benefit of share price appreciation. 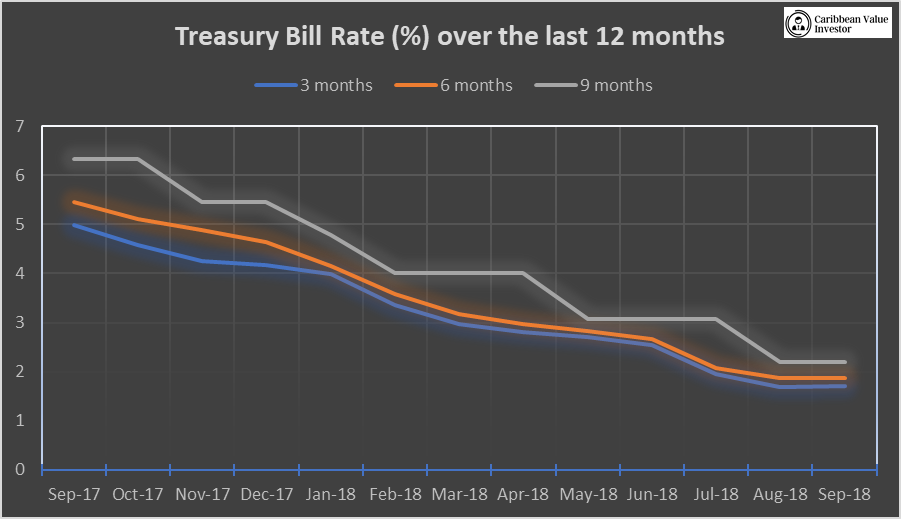 As government interest rates on short term bond instruments fell below the rate of inflation which came in at 3.87% in August, investors began to lose on these fixed income assets. This is due to the erosive power inflation has on one’s capital and therefore the purchasing power. Hence investing in government fixed assets became counterproductive just as a savings account.

Signs of Liquidity moving else where 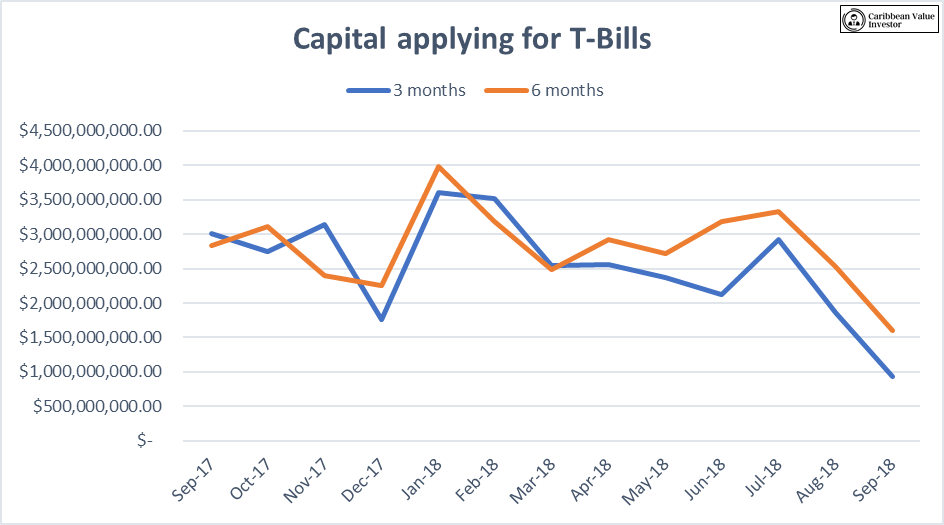 Evidence of strong liquidity has become greater due to government curb on its borrowing appetite. This is clearly seen by the large volume of cash chasing the few T-bills up for offer. In September, $1.5 billion chased the 6 months T-bill that was only taking $700 million, which is more than double. With such high competition to park capital, alternatives are being sought elsewhere. This is seen by the drop-in demand for T-bills between August and September.

One such destination for this capital are stocks that pay dividends. These instruments may be risker due to their nature but the JSE offers stocks that have a proven track record of dividend payment. Earnings from dividends are expecting to increase due to the improving economic condition. Above are five dividend paying stocks that investors can deploy their capital towards to earn better rates than what is currently up for offer by the government on the 3 months and 6 months treasury bills.

Further analysis can be gained by sending a request to info@caribeanvalueinvestor.com

Disclaimer: The opinions expressed in this article are solely those of the author (s) and are in no way intended to reflect management’s views. Further, all information provided on Caribbean Value Investor is strictly for educational purposes. Caribbean Value Investor, its Directors, Employees and Stakeholders accept no liability in respect to gains or losses experienced by readers.