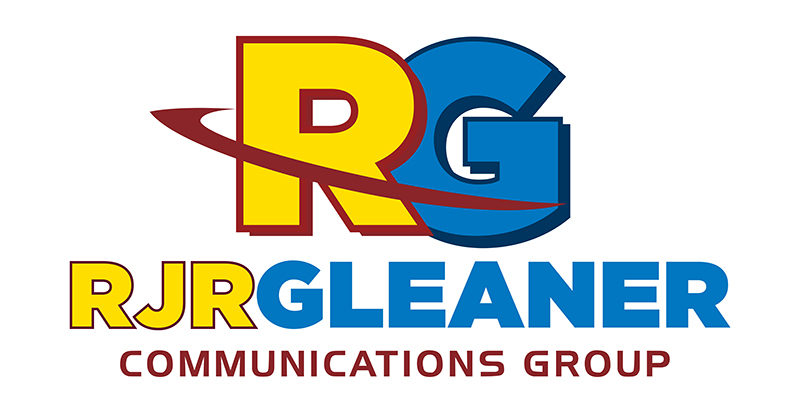 Now that the final whistle has been blown and France has taken 1st place in the 2018 World Cup all that remains is whether the RJRGleaner Group has capitalized on the mass hysteria. Jamaicans island-wide showed their interest through the display of team flags whether on their houses, vehicles or shirts. Having exclusive broadcasting rights, citizens were forced to watch the Greatest Show on Earth through media owned or partnered with the RJRGleaner Group. The three main media that distributed the World Cup content were television, radio and internet via 1spotmedia. During each match, revenues were generated for the Group via advertisements. How much was paid for these prime-time slots is left between the Group and advertisers but whether RJRGleaner Group raked in a profit or not will be reflected in their financial report ending September 2018. Assessing if the Group can build on the momentum gained during the Tournaments to turn the troubled ship around is of more pressing concern to Caribbean Value Investor.

Preliminary results have showed that the directors have yet to grasp the new reality they are living in. Throughout the tournament the company urged viewers to download and use the 1SpotMedia app. 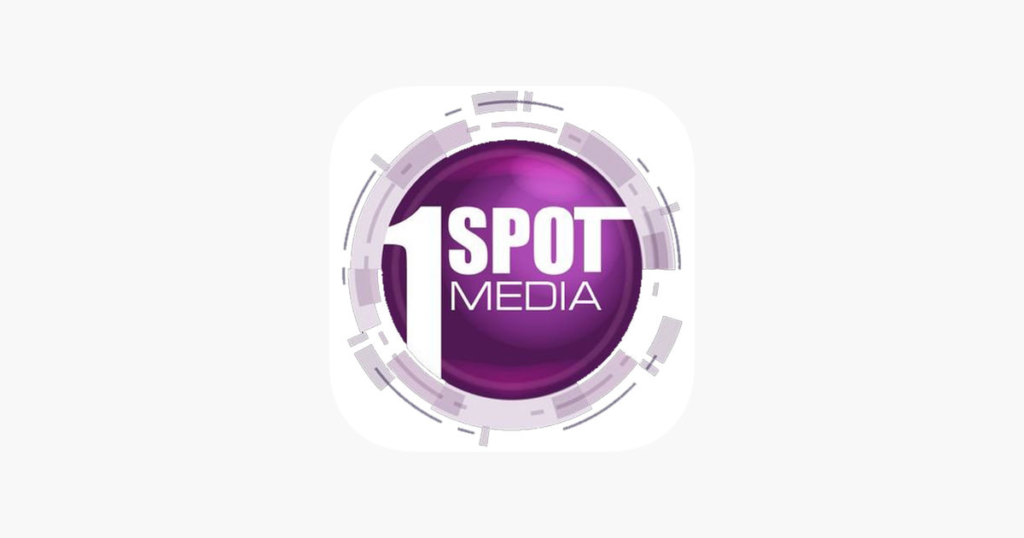 The result was over 100,000 downloads on Google Play Store and being ranked number one top free entertainment apps locally.. It was made clear that Jamaicans are starting to migrate from traditional medium such as radio and television to the internet. But it was also made clear the directors did not anticipate this success, as during airing of the matches the app was plagued by freezes and crashes that  annoyed viewers. This showed that the RJRGleaner Group has not invested in adequate digital assets as they would have handled and capitalized on the massive traffic that flowed through their platform. What other evidence do the directors need to be convinced that a considerable number of Jamaicans are spending more time online. If viewers are spending their time somewhere else, then advertisers will follow. This has resulted in advertisers moving to social media away from traditional media to interact with potential customers.

The majority of Jamaica’s population live along the coast or the plains. These areas tend to have better access to the internet. With the internet providing more content and the convenience to view on your own time, traditional media is in a losing race. RJRGleaner’s response to this changing market can be considered slow but they are also failing to understand that they are now competing against international content providers such as Netflix, YouTube, Facebook and many other popular websites. Therefore, major investments will be needed to boost the Group’s capabilities to provide not only the content but also the facilities to protect it. RJR can either directly compete with these major content providers or carve out a niche for themselves.

Competing with these providers will be a difficult crusade. These international companies have a competitive edge in technology, cash, brand and user base. It could be argued that each of these content providers has created a niche for themselves. Meaning, Netflex provides movies, YouTube provides a diverse catalogue of video content and Facebook through both Instagram and the social network provide a wide variety of original content. Therefore, RJR should start by finding a niche. Its best option would be the creation of original content instead of broadcasting imported content that can be seen on these international companies’ platform.

This would allow for differentiation of viewership, which was not possible through television. Sport fans can watch their favourite teams play on the 1spotmedia app or website while soap opera fans can indulge in their favourite drama series. However, time is not on RJRGleaner’s side and quick action is needed. The troubled waters that the ship is current sailing over was clearly highlighted in the last reports to shareholders.

In the report to shareholders for the quarter ending December 31st, 2017 the Group reported having invested over $300 million in High Definition Broadcasting Trucks with the intention to provide content in HD. This shows that the company has acknowledged that better quality needs to be provided to viewers. Both revenue and profits fell for the year ending March 31st, 2018 which resulted in a lost of $41.8 million. In the report to shareholders the drop in revenues from major advertisers were acknowledged. No mention was made of the need for a major restructuring nor was there any expression of thought as on how to  regain lost contracts from advertisers. The fall in profits highlights that the RJRGleaner group model is unsustainable and major changes are needed to reposition the company to compete in this new era. With the accumulation of debt, the Group’s book value dropped to $1.00 per share which is currently below the last traded price.

Investors should know that a short-term boost in profits will be gained from the World Cup. Whether or not this momentum can be built on is yet to be seen.

Disclaimer: The opinions expressed in this article are solely those of the author (s) and are in no way intended to reflect management’s views. Further, all information provided on Caribbean Value Investor is strictly for educational purposes. Caribbean Value Investor, its Directors, Employees and Stakeholders accept no liability in respect to gains or losses experienced by readers.