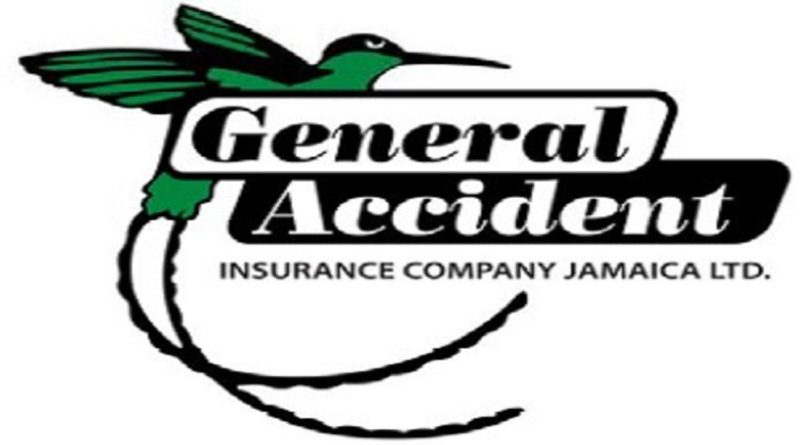 In the 2016 annual Jamaica Constabulary Report there were 321 reported vehicle collisions, up 7% from the previous year. From these collisions there were 379 reported fatalities down less than a percentage over the same period. According to the Road Safety Unit in 2017 there were 320 road fatalities, down 16% from 2016, a noteworthy drop but still a high figure. A good record of drivers’ behaviours on the road can be gauged from the number of tickets issued. In 2016, some 437,211 tickets were issued. These are staggering figures which highlight one of the big risk of general insurance companies.

Other Risks to Insurance Companies

But accident claims and all the associated expenses aren’t the only risk to profits for insurance companies here. In 2017 the Caribbean was hit by a barrage of hurricanes with hurricanes Irma, Jose and Maria taking the spot light. CEDIM, a German based institute focused on disaster management estimated the damage left by Irma at over $10 billion USD. Further to this, according to AIR Wordwide, a company that does disaster modelling, Maria left over $40 billion USD in damages along its path. Today the countries most affected, Barbados, Antigua-and-Barbuda and Puerto Rico, are still recovering. When these hurricanes hit, the drums of Climate Change began to beat again and the question of how exposed the Caribbean is to natural disasters resurfaced. Jamaica which got spared from these hurricanes last year due to sheer luck didn’t escape other weather phenomena, as 2017 saw wide spread flooding.

According to the JIS, one flood event alone in 2017 cost the government over $500 million JMD in damages. It is clear that general insurance companies are in a risky business.

How are the Insurance Companies faring?

What about Valuations of the Insurance Companies?

To draw a definite conclusion on whether to have a position in this industry one can look at the valuation of each of the listed companies. As of May 21, 2018, Iron Rock Insurance Company Limited (JSE: ROC) had a negative PE of -14, Price to Book Value of 1.28 and debt to equity of 87%. The quarter ending March 2018 saw a reduction in losses from $27.3 million to $4.6 million. Underwriting loss for this quarter decreased while investments and other income increased.

The high debt to equity is expected for this industry due to the companies having to reserve a high portion of capital for premium payouts. The relatively low Price to Book value ratio indicates that these companies invest in a lot of assets to hedge against the high risk of the industry. But the high and negative PE for Key Insurance and Iron Rock respectively highlight the challenges in profitability. Both companies are overvalued which is not as a result of a strong demand for the stock but due to investors waiting for these companies to grow in value. The PE figures stated have persisted over the years. On the other hand, General Accident seems to be fairly valued but the financial statements over the years have shown a fluctuation in profits.

In concluding, taking a position in these companies is not without risk, better yet, it is not without extreme risk and with a changing climate and more people putting vehicles on the road (which is reflective of Jetcon’s 37% 2017 revenue growth), the risk of higher claim expense is significant. Based on the information gathered, CVI puts Iron Rock and Key Insurance as a SELL and puts General Accident as a HOLD.

Investors should always consult their financial advisors before investing.