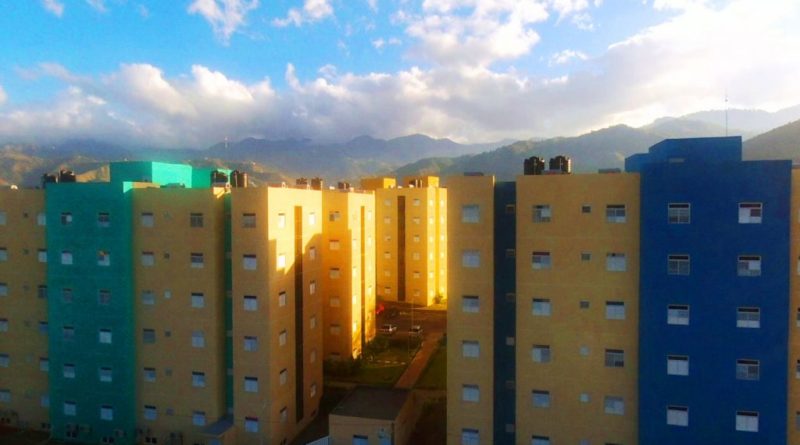 In the fiscal year ended September 2017, 138 Student Living (138SL) attained revenues of $601 million and profits of $70 million both of which reflect a more than 100% growth over the previous year. With earnings per share of $0.17 and book value of $6.69, 138SL is currently trading at a rich Price-to-Earnings ratio (PE) of 35 times earnings with a price-to-book value ratio of approximately 0.90 times. Debt to equity ratio stood at a pricey 1.90, denoting a very high exposure.

Special Agreement between 138SL and The UWI

The concession agreement between The University of the West Indies (The UWI) and 138SL is similar to a Public Private Partnership (PPP) that a government would enter into with a Private Company. However, the agreement is a unique one since the Government of Jamaica (GOJ) is not directly involved. PPPs reflect a new trend in government policy to encourage more private participation in public projects and to diversify government role in public expenditures. In the case of 138SL the concession agreement is so called because the central government has zero involvement. According to the agreement, The UWI is guaranteeing an occupancy rate of 90% to 138SL. 138SL is then committed to pay UWI $100 million on a prorated factor based on several rules as land lease.

According to the company, the remaining 10% of occupancy determines whether the company records a profit or not. The agreement is adjusted for inflation so the lease paid to The UWI will be variable up to a maximum of $130 million. In January of each calendar year, The UWI is obligated to provide a list of new students to 138SL that will be enrolled in the University for the upcoming academic year. 138SL then markets its products in a bid to acquire tenants who would be coming to the institution in the following August for the new academic year. This agreement expires within 25 years which see The UWI receiving the buildings built.

At the annual general meeting 138SL lured to possible expansion. A memorandum of understanding (MOU) has been signed between 138SL and the University of the Technology, but discussions are still on going. There are also discussions happening between 138SL and Northern Caribbean University located in Manchester. One may foresee that capital investment may be a big stumbling block for these schools, however, SAGICOR has reiterated its commitment to the partnership established with the company.

In terms of regional expansion, acknowledgement was made of a possible market being available in some Eastern Caribbean countries. St. Lucia and St. Kitts and Nevis were briefly mentioned but there exists a high barrier to entry for these countries. At present, local residents are already providing housing for students, therefore political obstacles may be faced in trying to compete with them. Another market highlighted was the short-term rental where 138SL made $JA 11 million in the month leading up the AGM as compared to $JA 3 million in the preceding month. Some 120 rooms have been made available for short-term rental during the spring semester while more is made available during the summer semester.

There is an agreement currently in force with the Jamaica Constabulary Force (JCF) which sees 138SL dedicating a block of rooms to accommodate cadets and new recruits. The agreement shall remain in effect over the next 3 years. The agreement also see cadets contributing to security on the housing blocks resulting in a reduction of security costs.

Locally, the challenges to 138SL are primarily a stagnated economy that has reduced the purchasing power of students of parents alike. One way in which the company is tackling this problem is through an arrangement with the single biggest shareholder and long time partner, Sagicor. The arrangement allows for students to be placed in Sagicor’s back office for work. In the coming years utility expenditure is expected to be reduced due to investments made by The UWI in developments of a well and a power plant. Concerns are now emerging about whether a saturation level has been reached due to announcements being made about construction of some 250 rooms being postponed. These will not be constructed until demand rises above 20% of available rooms.

With the company finally achieving profitability in the previous year, 2018 will see the payment of dividends on scarcely traded preference shares. An improved economy will see more students being able to afford the accommodation. Wage growth and inflation will be directly affecting 138SL’s bottom line. Strong push factors such as crime in surrounding communities may force students to seek accommodation on campus. Further diversification is needed to counter the seasonality impact on profit. With the fairly recent expansion of the Faculty of Medical Sciences at the UWI Mona, management has committed to an aggressive marketing campaign aimed at some 15,000 medical students attending Medical Schools in the Caribbean.

Caribbean Value Investor (CVI) ranks 138SL as a buy with an ideal entry price below $Ja 6.00. Although having a very high PE the book value is above the traded price and 138SL is expected to grow earnings thereby reducing the price-earnings ratio. We anticipate continued growth in profits (and earnings) on the basis of factors previously highlighted. Risks, inclusive of those outlined above, are cheaper alternatives provided by surrounding communities, rising maintenance cost in the short term and high debt exposure. Investors should always consult their financial advisors before investing.

June 5, 2020 0
Translate »
Want to learn more about the Stock Market and Investing?
Enter your name and email and get the our articles directly in your inbox... it's FREE!