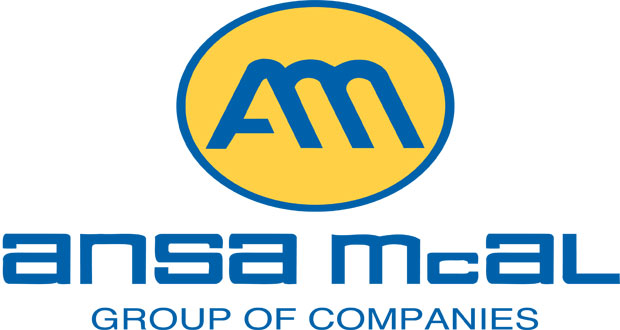 PORT OF SPAIN, TRINIDAD – Trinidad and Tobago conglomerate, ANSA McAL group is shaping up to be the regional monopoly in the paint industry. ANSA recently purchase the majority stake in both Berger Paints Barbados and Berger Paints Jamaica. This, however, is not all, the company under recently appointed C.E.O. Andrew Sabg, also acquired majority shares in Lewis Berger Overseas Holdings (LBOH), the majority shareholder of Berger Paints in three Caribbean Territories (Barbados, Jamaica and Trinidad and Tobago) The company published a press release on their website wherein they announced the successful acquisition.

ANSA McAL also attempted to acquire all the outstanding shares in Berger Paints Jamaica Ltd but failed to do so as Jamaica investors refused the offer of ~$ Ja 11.00 while the shares were trading on the Jamaica Stock Exchange (JSE) at ~$Ja 13.00.

ANSA McAL’s revenues are down 13% for the 2017 financial year as compared to their performance in 2016. Caribbean Value Investor currently sees ANSA McAL as a buy.

April 10, 2018 3
Translate »
Want to learn more about the Stock Market and Investing?
Enter your name and email and get the our articles directly in your inbox... it's FREE!