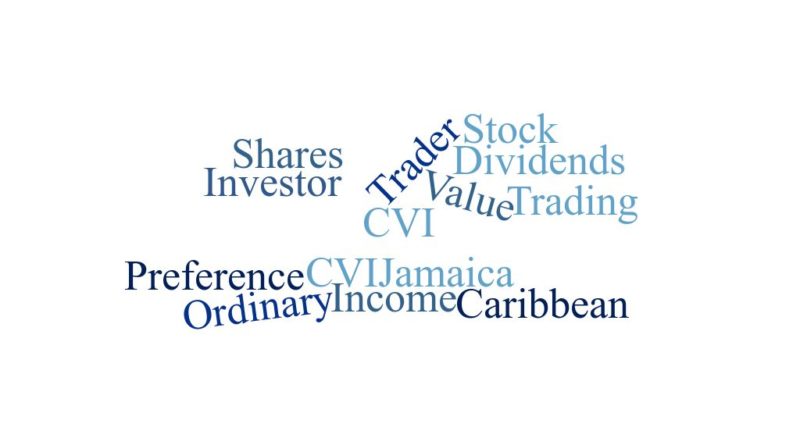 In a previous article we talked about how a company becomes a public company. We talked about how a company must make shares available to the public through an initial public offering (IPO) and the IPO process. What we did not say was that there a public company may opt to offer either ordinary shares or preference shares. In this article we will look at the differences between Ordinary shares and Preference Shares. Firstly, each type of shares has its advantages and disadvantages. An investor may chose to have the majority of his investment capital in either preference of common stock based on his risk tolerance. Here are the major differences between the two.

Ordinary shares, also called common stock, grant an investor a “say” in the direction of the company. This is done by way of the investor having the right to vote at the company’s annual general meeting. We can further compare ordinary and preferred shares on the following bases.

1. A Claim on the Company’s Assets

If a company should fall into financial difficulty leading to bankruptcy Preference Share Holders will have first dibs on the assets of the company. By extension, when the assets are liquidated the Preferred share holders will have to be paid before Ordinary share holders. This is a major advantage of the Preferred shares especially in the case of start ups.

Unlike Ordinary share holders, preference share holders do not have voting rights. The are not allowed to vote on resolutions proposed at Annual General Meetings.

Preference Shares typically have a predetermined yield. For example, the preference shares of Jamaica Public Service paying 5.5% will be listed as JPS 5.5%. In the case of Preference shares, the payout is predicable and often reliable, except in extenuating circumstances.

Additionally, if for some reason the company cannot pay dividends for a particular period then the payment accrues until such a time when they can pay. It is important for me to state that the owner of Ordinary shares is NOT entitled to a dividend payment. He is at the mercy of the Board of Directors of the company in this regard.

4. Volatility in Price for Preference Shares vs Ordinary Shares

Price in respect to Preferred Shares are normally very stable. Prices for preference shares do not vary as much as for ordinary shares. The primary reason for this is that the yield is already known. The stability in prices is an advantage in bad markets when stock prices tend to trend down. It turns out that price stability of preference shares is also a disadvantage in a bull market when stock prices trend up.

As we mentioned in the previous point, Preference shares tend to have stable prices. This mean there is not much prospect for capital appreciation in these stocks. Essentially, the possibility for capital appreciation is limited with Preference Shares. In contrast, prices for common stocks/ ordinary shares tend to be very volatile. The spread may be as much as 50% from top (the highest it has been) to bottom (the lowest it has been) over a 12 month period. That being said, there is a significantly higher possibility for the investor in ordinary shares to realise high percentages of capital appreciation.

The Caribbean Value Investor Corporation (NYSE: $CVIC) recently had its Initial Public Offering, it listed two sets of shares. The first were termed Class A stock and allowed shareholders one voting right at the Annual General Meeting. The second were Class B Stock and offered a guaranteed return of 7.25% per year for the next 12 years.

A) Ordinary shares of two classes

CVIC has no debts and is being acquired by Bloomberg LP, a private company. Who will be paid in this transaction?

A) Ordinary shareholders only

C) It depends on the structure of the deal.

Please leave your answers in the comments below.

The PE Ratio Explained in Full

May 21, 2020 1
Translate »
Want to learn more about the Stock Market and Investing?
Enter your name and email and get the our articles directly in your inbox... it's FREE!