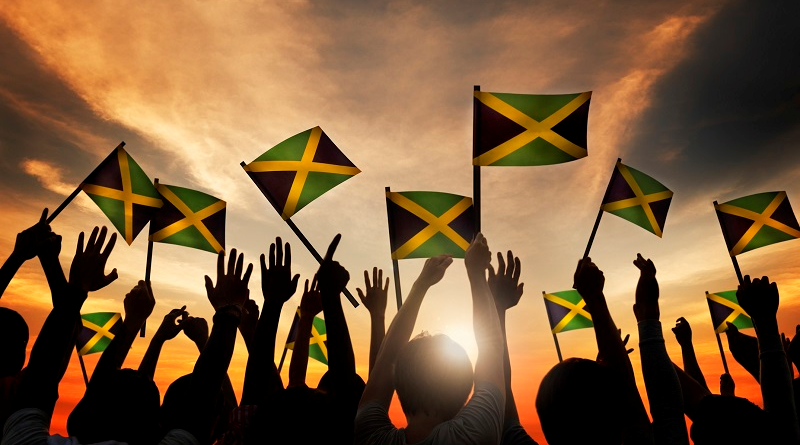 In the previous article we defined financial independence as the state in which an individual or household is capable of surviving without the need of an employment. In today’s world, it would be foolish or naive at best,  to ignore the power of money. It is undeniable that money buys everything tangible, and some may argue, intangible.

It also makes humans do foolish, desperate and evil things. Money is the fuel that drives many countries to conquer and dominate smaller ones. A wise man once said “Only the powerful are truly free”.  I could also say only the financially independent are truly free. This is true in the historical sense and in today’s reality. An entire race was subjected to slavery not out of hate or racism but because of money. Hate and racism were products of slavery that became the fuel that reinforced it. People weren’t dragged from halfway around the world beyond their will just to be tortured and lynched for fun. Money was the driving force. If a country wants strength to defend itself then it needs to buy bullets, missiles and bombs. If it can’t purchase them, it needs money to invest in research and development. A country can obtain soft power by having economic arsenals. For example, President Trump’s attempt to subdue China in trade is being met with a barrage of soft power tactics from China. China has such economic prowess that it has not called upon its military to display strength. And to date, Trump has not succeeded in gaining significant concessions from China. 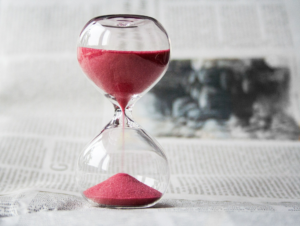 The quickest way to generate an income is to trade your time for a salary. So what’s wrong with having a Job?  This  is not an efficient allocation of time as it is finite and can neither be earned. In today’s world only the rich aren’t trading their time for a salary/stipend. They can enjoy every ticking minute and not waste it in traffic, slaving to make someone else rich or being distracted by theatrics. Time is literally money. Better yet TIME is more valuable than money. Once spent, time cannot be regained. Lost time not spent with loved ones can never be reclaimed.The majority of our time is spent on a Job.  If someone started working at age 25 and plans to retire at 65, they would spend more than 70,000 hours of their life making someone else rich. And this is not including time spent travelling. We trade this most valuable item for a piece of paper printed with texts and drawings about a country. One has to emancipate their self from a JOB to be truly free. To do this, financial independence is the only avenue. This involves allowing your money to make you more money. Warren Buffett once said, “if you don’t find a way to make money while you sleep, you will work until you die”. Translation you will never be truly free. 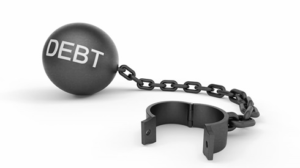 The quickest way to ‘chains’ in today’s world is to borrow money whether formally or informally especially for the wrong reasons. Informal borrowing of money can be catastrophic for some. Other than human trafficking, the biggest driver of ‘modern day slavery’ is debt. According to the Council on Foreign Relations half of all modern day slavery is in the form of bonded labour. Bonded labour A.K.A debt slavery in its simplest sense is trading labour (time) to make debt repayment.

When one has to sacrifice everything to make debt payments, then are they just being a responsible borrower or a slave to the creditor as well? Jamaica’s debt to GDP ratio touched a high of 135% of GDP in 2013. This simple means for every $1.00 the country produced it paid back $1.35 in returned. If that is not also slavery then I don’t know what is. This resulted in the government neglecting the countries development to make interest payments on debt.


This neglect resulted in a dilapidated infrastructure (along with foolish planning), terrible health care provision and a stagnant education system. With the country having such poor social provision and infrastructure, it is no wonder the weak minded and desperate turned to crime. Which further exacerbated the already existing problems of course. With a nightmare situation, production left, talent left, and those who couldn’t leave were stuck. This translated to less earnings for the government which then forced the government to increase taxes and borrow to pay interest.

So it is by no surprise the country became ‘dependent on the IMF’ and can do nothing but tolerate intrusion into the country’s affairs. And what caused all of this, debt. Or better yet the poor utilization of debt (along with tons of other foolish decisions of course). After years of high debt burden things appear to be turning around. Earlier in the year then minister of Finance and Public Service stated that the percentage of the nation budget that went to servicing debt fell to 37.4%. This means more money can now be allocated to services and infrastructure.

So what is the purpose of debt? Debt is a deadly avenue to take to make non-productive decisions. These non-productive decisions include borrowing to fund emergency situations, liabilities and ‘fun’. I have learnt this the hard way so take it from me, save and invest for that unforeseen emergency and for whatever liabilities your heart desire. Debt is best used to purchase an ‘asset’ that can be resold at a profit, period. Debt is the crab that will always keep you drawn down in the barrel as you climb to financial independence.

July 20, 2018 0
Translate »
Want to learn more about the Stock Market and Investing?
Enter your name and email and get the our articles directly in your inbox... it's FREE!